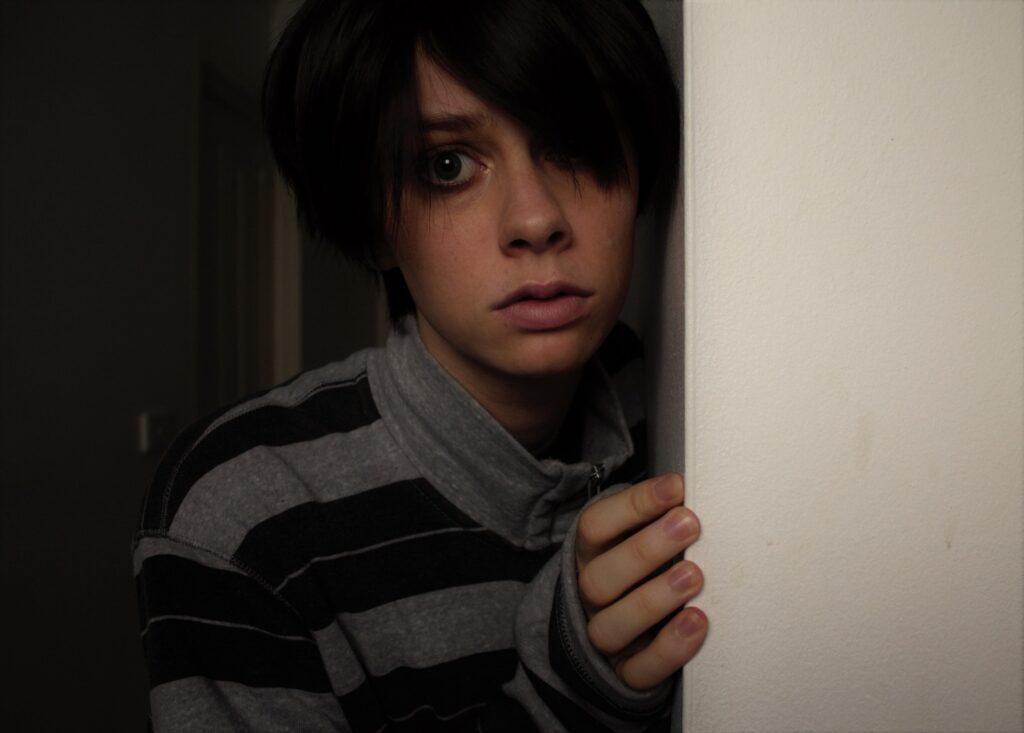 Have you recently noticed that mental blocks are stopping you from reaching your full potential? We have a way to help!

Have you ever dreamt of having a life where you are successful, following your passion, doing what you love, feeling happy and fulfilled? Is this picture drastically different from the life you’re living now? Do you believe that you cannot get everything you want from your life, or do you feel like you could achieve it all if only you could unleash your full potential?

The truth of the matter is, every one of us possesses some hidden potential and can attain the life of our dreams. A happy, healthy and fulfilling life. Anyone who has risen from the bottom and become successful has been able to do so by correctly making use of their mind coach and cultivating the right thoughts.

The only thing standing between us from achieving our dreams are those mental blocks we unknowingly give power to. These blocks can only be removed after we recognise what they are and what countermeasures can be applied to attain the mindset of abundant prosperity.

So, let’s get started on it.

The most significant difference between those who do and those who do not, is simply that they don’t do it. Many people don’t believe they can do what others have done before; you might not think you are educated enough, skilled enough, strong enough, smart enough, or have the sufficient resources to achieve equal to or more significant achievements than someone else. However, the most common attribute among successful people with humble beginnings is that they all started with little to nothing; they all believed they could do it. The power of belief and the tenacity of will is just as important as eliminating the fear of failure, self-doubt, and the limiting beliefs that hold us back.

How? Through positive affirmations! Positive affirmations are statements and beliefs that are intentionally cultivated to challenge and deter negative thought patterns and influence positive mindset, behaviours, and habits. By repeating positive affirmations, we can reprogram our subconscious mind to visualise success and consciously seek ways of attaining it. Neuroscience validates this from studies that have proven the effects of positive affirmations to develop a healthy sense of self and more resilience to setbacks. Remember, success comes to those who persist.

The world is full of people who have settled for far less than they could get from life. People consciously choose mediocrity and settle for it, knowing they could do so much more if only they desired. “If Only “are the two words that every sentence of regret either begins with or ends with. The one confession most heard from the old counting their last days is that it’s not their failures in life that they dread: it’s their regrets.

Lack of motivation is an epidemic our society has normalised, and it often begins to happen when optimism starts to wither. It could be a residue of past disappointments and failures or a loss of a significant proportion, or perhaps the realisation is yet to occur. However, it is one of the severe mental blocks which needs to be unclogged to unleash someone’s full potential.

By Finding Purpose In Life

The man considered to be one of the most influential English-speaking philosophers of the nineteenth century (also estimated to have one of the highest IQ ever), John Stuart Mill (1806-1873), once said, “Those only are happy (I thought) who have their minds fixed on some object other than their happiness.; on the happiness of others, on the improvement of mankind even on some art or pursuit, followed not as a means, but as itself an ideal end. Aiming thus at something else, they find happiness by the way.”

John believed that a person pursuing purpose and meaning from one’s life would find happiness without seeking it. That pursuit drives a person to find the strength of their character to cultivate hope and optimism. It is optimism that opens the doors to positive life experiences and inadvertently leads to a life of fulfilment. The studies conducted in positive psychology affirms that life satisfaction is found to make life worth living.

If we observe others critically, even among our friends and family members, we won’t fall shy of noticing numerous habits and behavioural patterns that are far from being considered positive. It could also be their emotional reactions and triggers originating from their thoughts and perception of their surroundings and people. Something that they are entirely unconscious about: similarly, we are not exempt from such travesty. And very often, these unconscious thoughts and behavioural patterns become our most significant obstacle in attaining the life we desire and wish for. This fog of the mind must be cleared before we can unleash our full potential and pursue our life goals with complete awareness and clarity.

It takes a substantial amount of self-discipline to align your life to your life goals but first and foremost demands the cultivation of self-awareness to realise where changes are necessary. Recognising these toxic mental and behavioural patterns and replacing them with a positive cognitive system is the key to removing the self-imposed obstacles in attaining our best selves. Neuro-linguistic programming practices have achieved long-lasting results in developing character, compassion and a winner’s mindset by creating the ideal set of values and belief system that harmonises behaviour with the environment, flourishing the capabilities and communication of an individual. It is the positive experiences we exude in our surroundings that we get in return.

Listening To Your Heart

The power of positive thinking and replacing self-damaging behaviours with self-improvement practices is the secret to removing the mental blocks stopping you from reaching your full potential. An aligned physical, psychological and emotional structure enables an individual to take on the most ambitious challenges in life and even come out victorious. Accomplishing a balanced self brings you closer to your genuine self and hence access the power of their intuition. Human intuition is still one of the most complex phenomena, but its presence and capabilities are undeniably mighty. More signals are sent from the heart to the brain than from the brain to nature, and these signals vary following our emotional state. The HeartMath technological studies confirm the effects of our emotional state on our cognitive functions such as memory, problem-solving, attention and perception that helps our mind make sense of our reality. Thus, controlling our minds and our hearts enables us to adjust our existence to our preferences.

At Quality Mind Global, we have developed a unique model for self-improvement with a blend of Neuroscience, Positive Psychology, HeartMath Institute, Neuro-Linguistic Programming (NLP) and Ancient Philosophies.

Our mission is to provide the most powerful, affordable and universally accessible solution for helping people attain the best version of themselves and live a fulfilling life of their choosing. We believe positivity should be intentionally contagious, increasingly touching more lives.